Correction from Michelle: I misspoke in this episode. It was Southeastern Baptist Theological Seminary (SEBTS), not Southern Seminary (SBTS) that recently conferred a pastoral ministry degree upon a woman. My apologies.

The Mailbag: Should I attend seminary?– Michelle Lesley- Discipleship for Christian Women

Thank you, bless you and Walk Worthy! 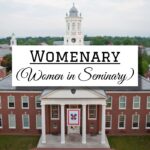 What Would You Do?
Preventing Abuse in the Local Church

2 Responses to Womenary (Women in Seminary) 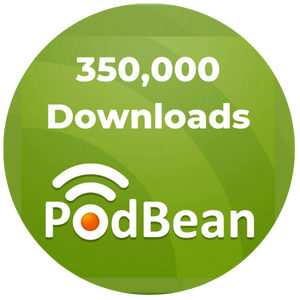